The 2017 Inter-Branch Striking Competitions were held at Pendoylan on Thursday 6 July. It had been a very hot and sunny day, so we were all able to enjoy the fine but much cooler evening, chatting in the churchyard as we awaited our turns to ring.

The Association Master, Matthew Turner, oversaw events and was ably assisted by Llandaff Branch Master, Yvonne John, who acted as steward. The draw took place at 7pm and was followed by a meeting of Matthew with tower representatives; then the call change competition and finally the method competition. Each team was photographed after ringing.

The results were as follows:

Everyone then adjourned to the Red Lion next door and, while the judges were still deliberating, the 200 Club draw for both June and July took place. Following the draw, Andrew John (Cadoxton, Llandaff Branch) and Phil Hopkins (Llantarnam, Monmouth Branch) gave their comments and announced the results. They said that the bells are not the easiest to ring amd strike, which didn't help the ringers, and the road outside was busy, which didn't help the judges!

The Association Master presented the trophies to both the Rumney bands and hearty congratulations were extended to them for their successful double first. They will now go forward to represent the Association in the All Wales Striking Competitions which will take place in and around Abergavenny on 30th September 2017.

(With thanks to Pat Moore for the write-up and Matthew Turned for the photos). 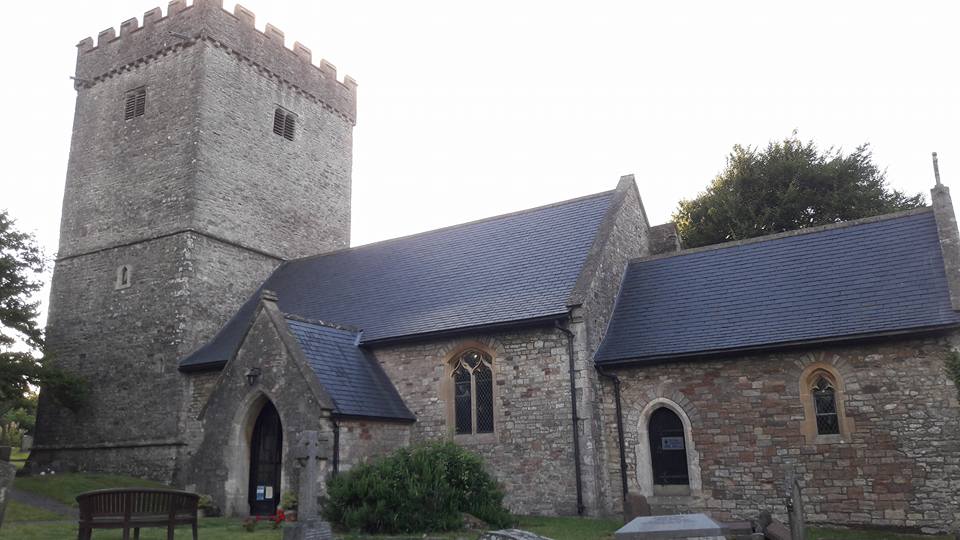 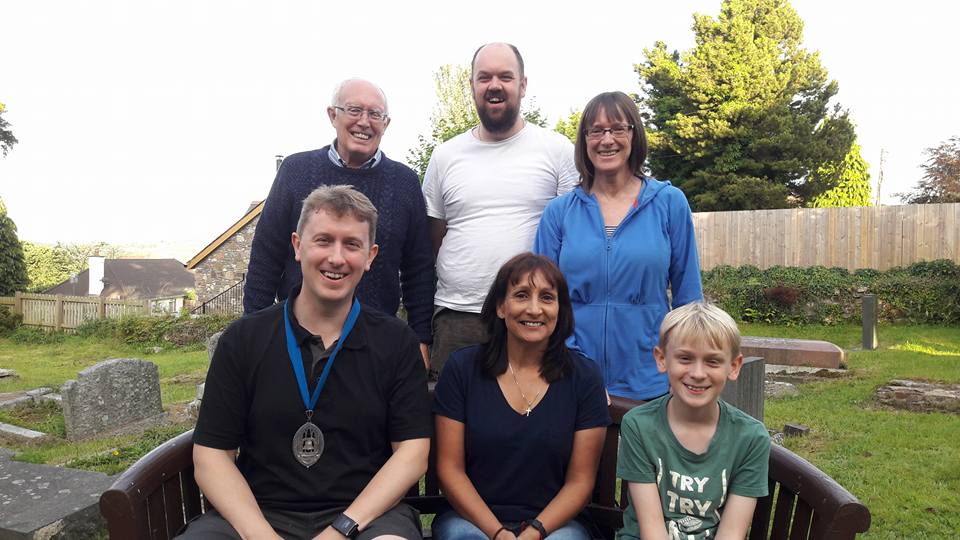 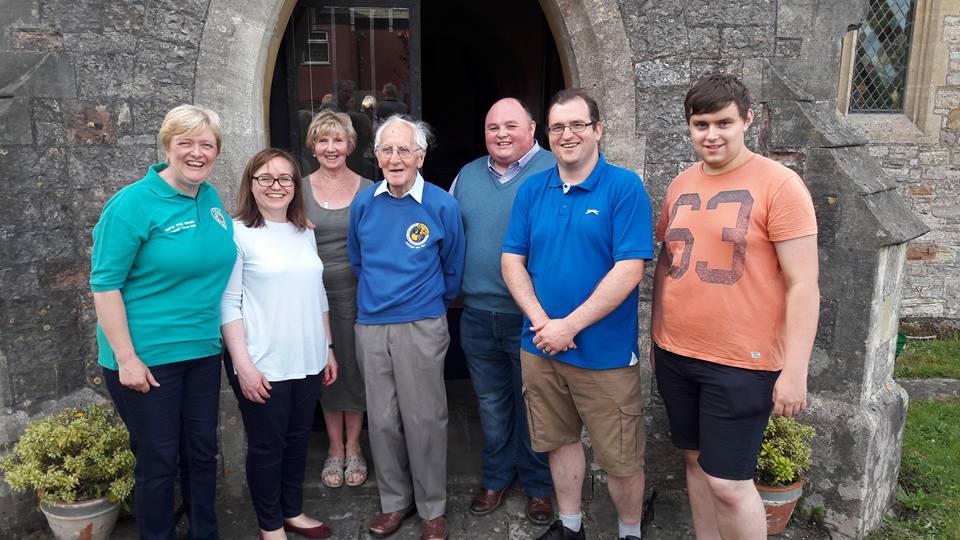 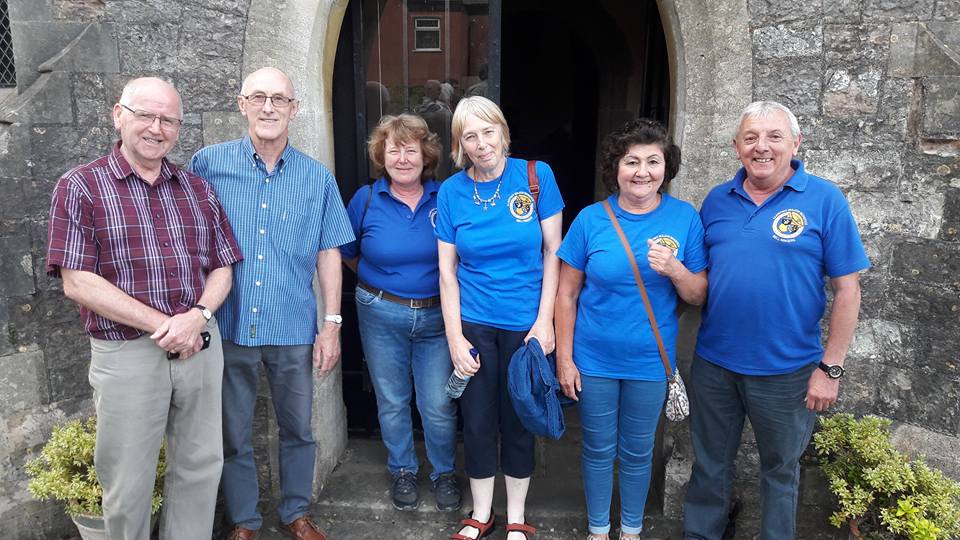 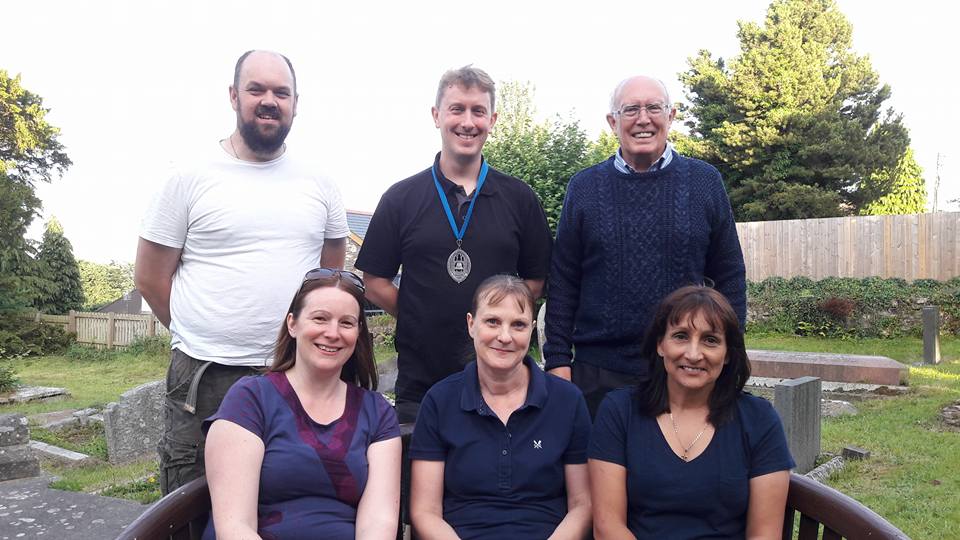 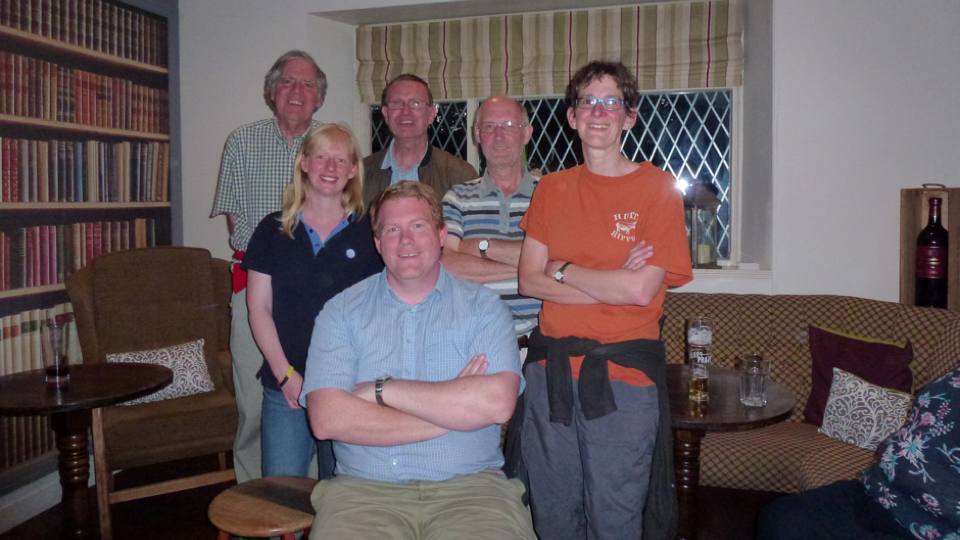 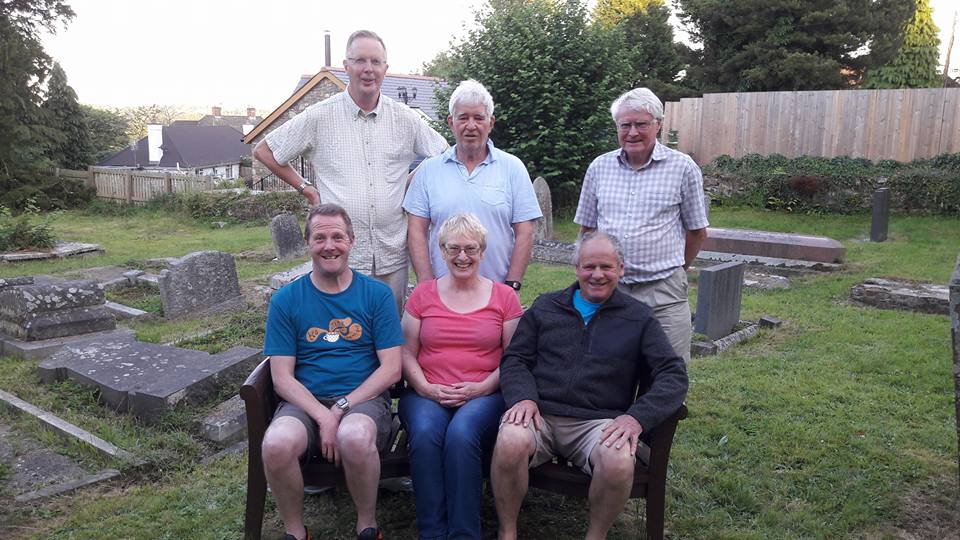