The event was combined with some fun activities which included a rather devious Treasure Hunt devised by Jonathan Lewis and concluded with a Fish & Chip Supper which as attended by over 50 people from across the four Guilds and Associations.

The judges for the day were Richard Clements and Roman Sadowski, who were both fair and accurate in their summing up of the performances and with whom the churchyard pundits were in very broad agreement. They scored the two competitions as follows:

Congratulations to the Llandaff & Monmouth and North Wales Associations and to everyone who took part.

With grateful thanks to our judges, to Matthew Turner, David Moore, Debbie Turner and Jonathan Lewis for their successful organisational efforts and the incumbents and authorities at Abergavenny and Llantilio Pertholey for their hospitality. Thanks, too, to the bevvy of helpers at Llantilio Pertholey for providing tea and cake in the church and to all those who helped in the kitchen at the church hall.

The 2018 Competitions will be hosted by the Swansea & Brecon Guild on the last Saturday in September, venue to be confirmed.

Click on the pictures below to open a larger image. Original images available from the Webmaster upon request. 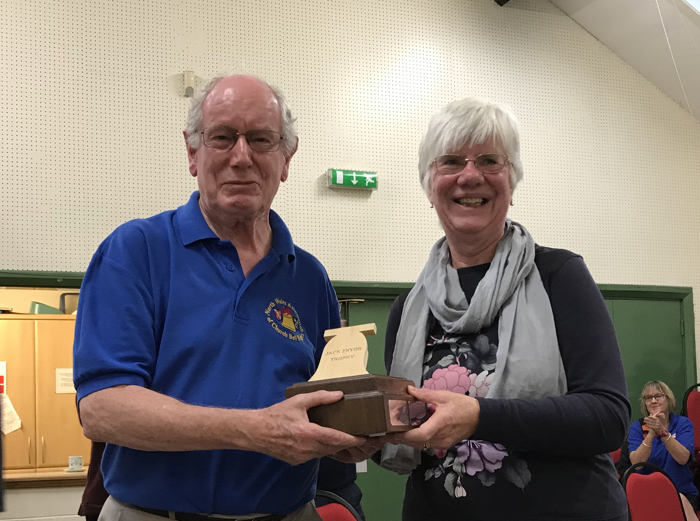 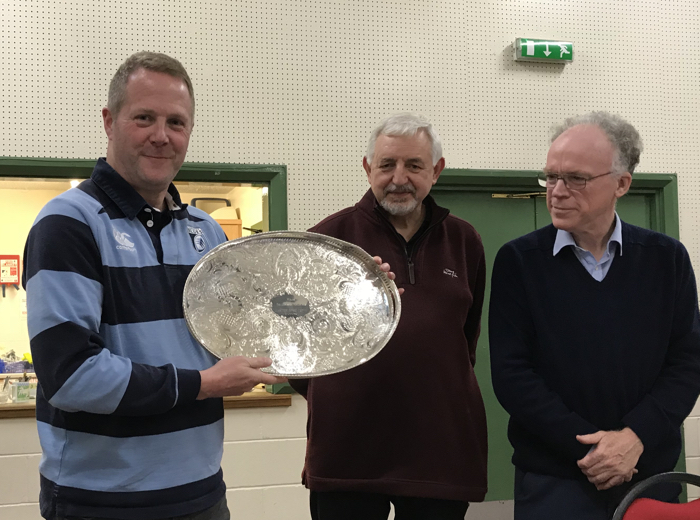