Pre-register for the 2021 Branch AGMs

The Monmouth Branch AGM is on Saturday 16th January 2021 at 4:00pm and is being held online.
Register here

The Llandaff Branch AGM is on Saturday 6th February 2021 at 4:00pm and is being held online.
Register here

The Llandaff Branch and Monmouth Branch Striking Competitions were both held during the afternoon of Saturday 12th May 2018, the date of the Monmouth Branch's event having been brought forward so as not to unfairly distract attention from the Royal Wedding in Windsor the following week.

The Llandaff Branch Competitions were held at St Catherine's, Baglan, and these glorious bells were put to good use by all the bands. The Judges, David Childs and Becky Drysdale, were particularly complimentary about the ringing in the Call Change section.

Prior to the results being announced, those present enjoyed the sandwiches and cakes brought by the ringers on a "Bring and Eat" basis with beverages provided by local ringers.

The Judges scored the competitions as follows (Bands listed in order of ringing):

*placed 4th due to technical infringement of the Rules.

South Vale, Merthyr Practice Band, Llandaff and Cadoxton go forward to represent the Branch in the Inter-Branch Competitions at Michaelston-y-Fedw on the evening of Wednesday 11th July 2018. 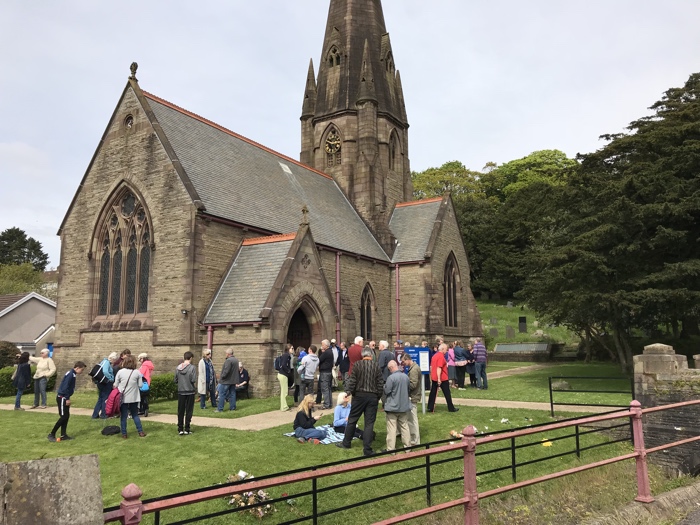 Photo: Some of the South Vale band with the Judges and Trophy 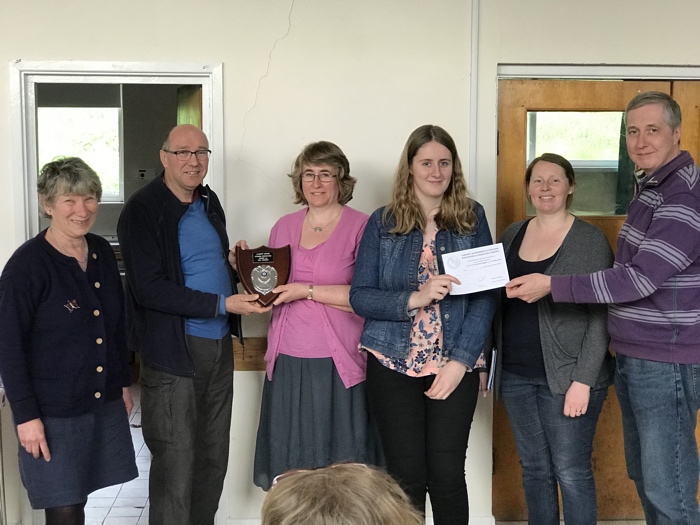 Photo: Representative of the Cowbridge Band with the Judges 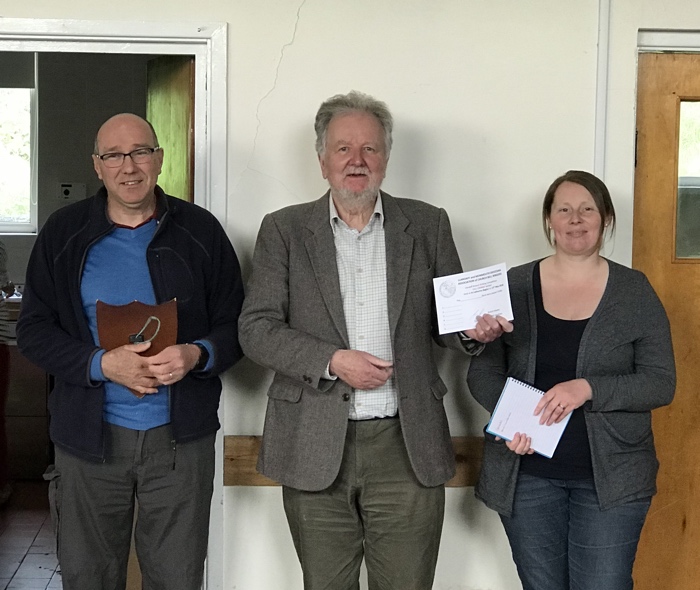 Photo: Representative of the Merthyr Practice Band with the Judges 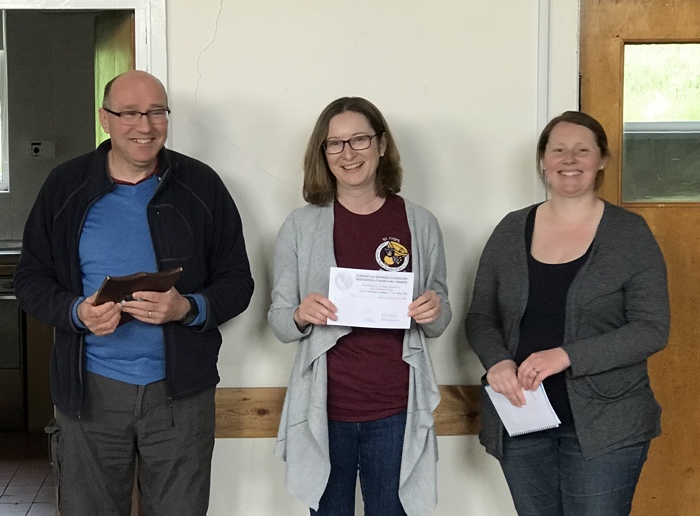 Photo: The Llandaff Cathedral Band with the Judges

Photo: Andrew John of Cadoxton with the Judges 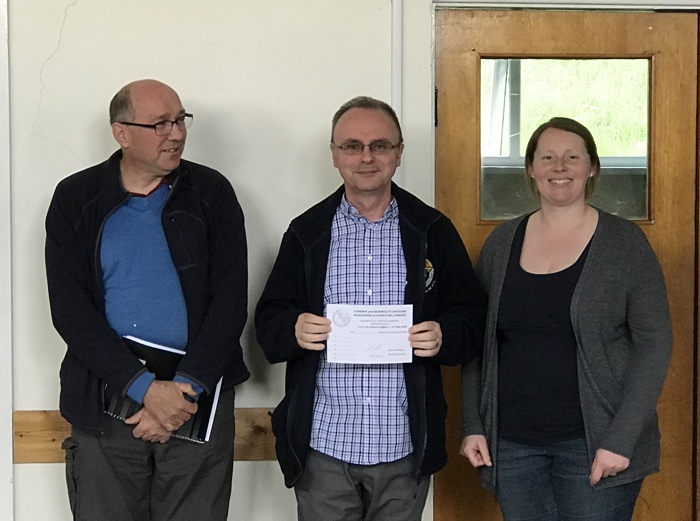 Photo: Bob Hardy of St John's, Cardiff, with the Judges 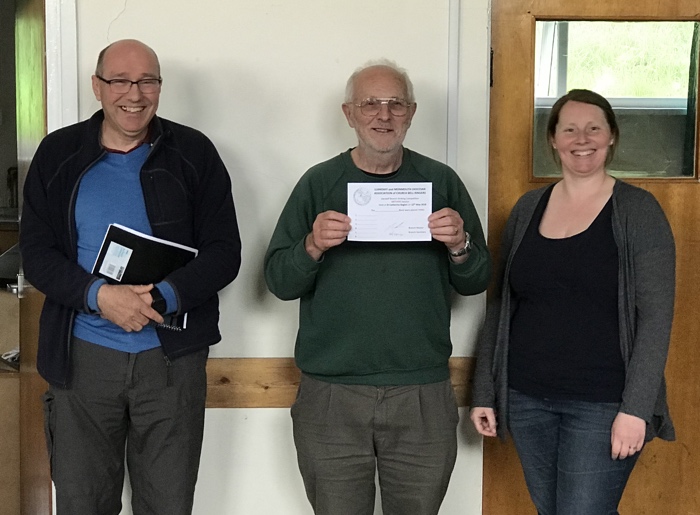 The Monmouth Branch Competitions were held at Llantarnam and the Judges, Andrew and Jane Bull from Dursley, Glos, scored them as follows:

The successful bands now go forward to represent the Branch at the Inter-Branch Striking Competitions at Michaelston-y-Fedw on the evening of Wednesday 11th July 2018.

Photo: Representative of the Rumney Band with the Judges and Trophy 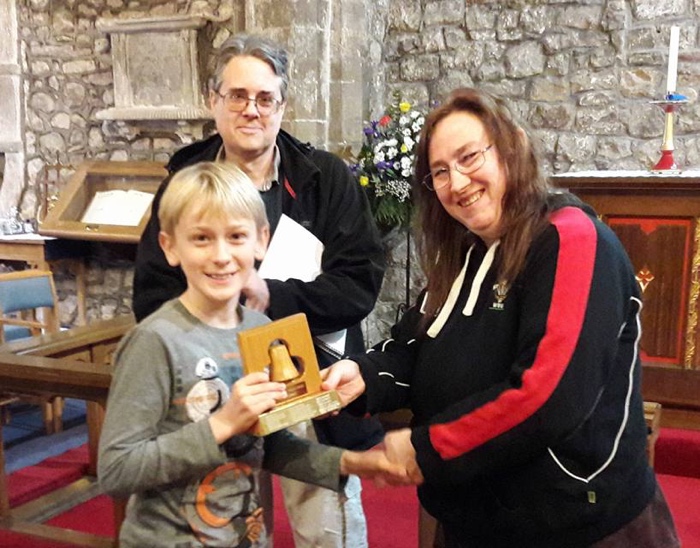 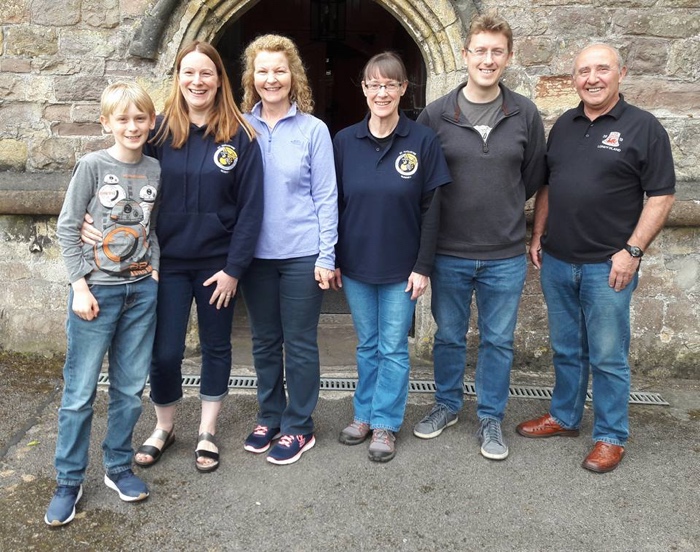 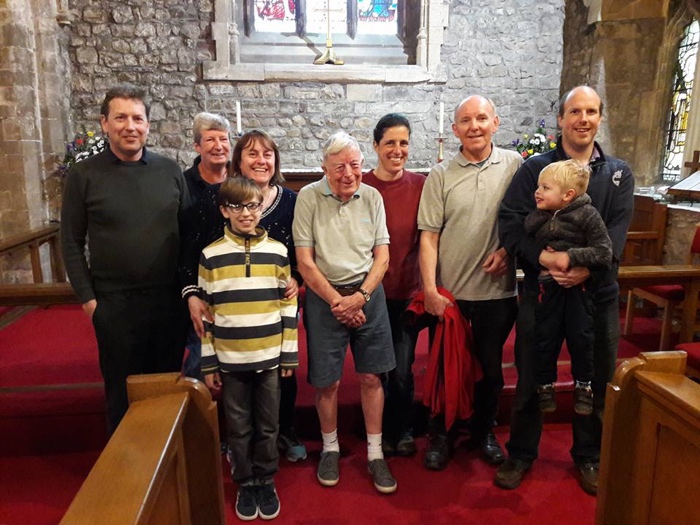 Photo: Perry Turner of Rumney with the Judges and Trophy 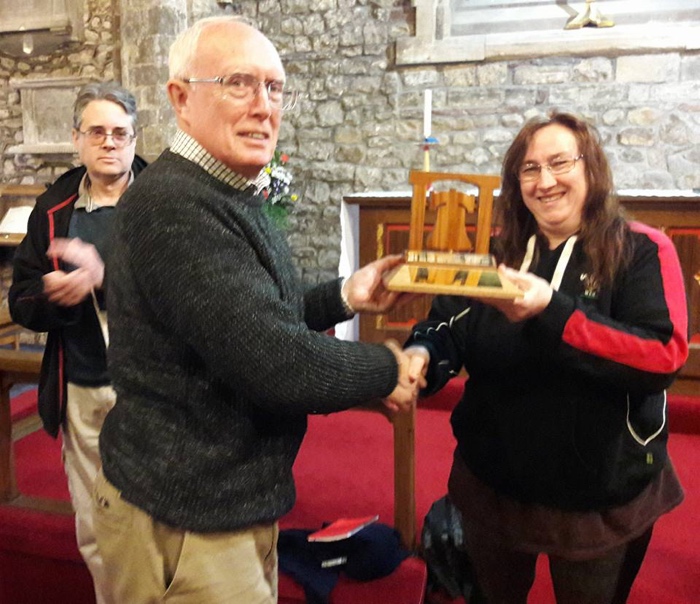 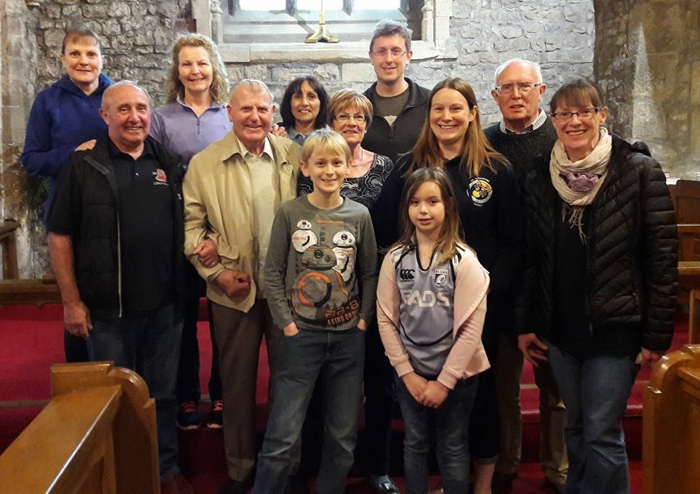 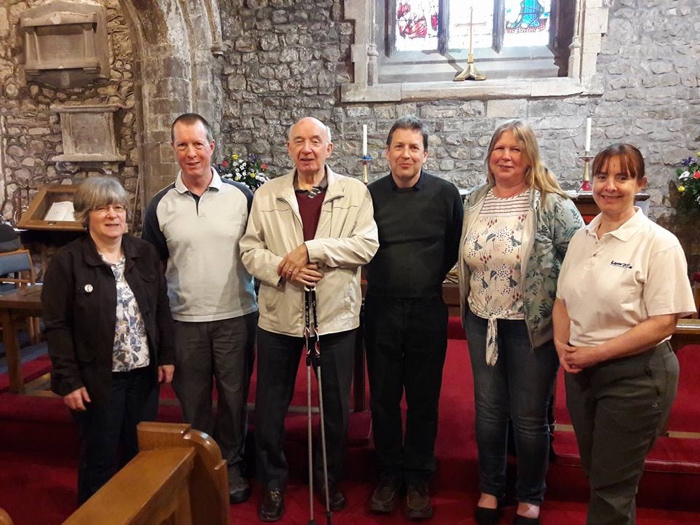